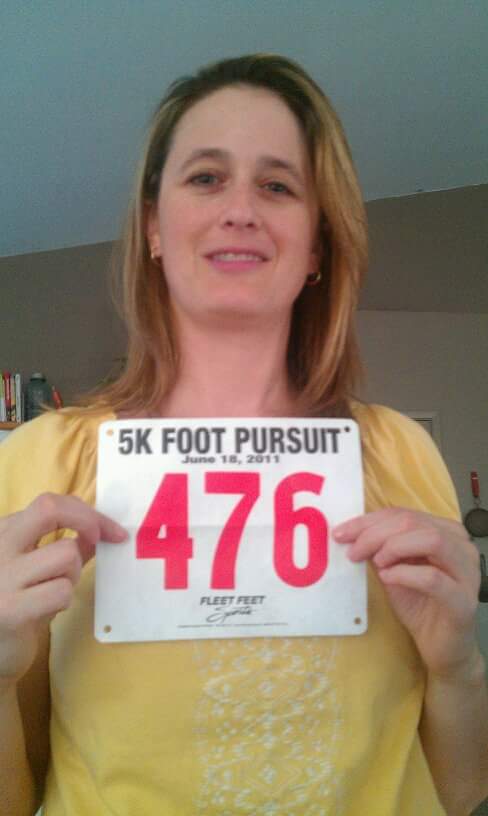 4 years ago today I ran my first 5k.  I remember being so scared the first time and intimidated by all the other runners.  I finished in 33:42.  I still get butterflies when I line up to race but it’s so much more fun now than it was that first time.

My next race is coming up this Saturday up in Granite Bay.  For the first time ever I’m going to not pick up my packet in advance of the race.  Granite Bay is about 45 minutes to an hour from my house so it’s too far for me to drive up there on Friday and pick it up, especially with commute traffic.  I honestly just don’t want to waste the time or the gas getting up there.

I like to have a plan in place for race morning.  I need to know the start time and travel time in advance of the race.  I like to arrive an hour early to make sure that I’m not feeling rushed and have plenty of time to get there.  So the pre-race schedule looks like this:

Looks like it’s going to be a hot one on Saturday too.  Fingers crossed that the course is somewhat shady.  I’m not real familiar with Granite Bay so I have no idea what it’s going to be like.

Do you have a pre-race schedule?

What was your first 5k?

I’ve signed up for the Courage Run in Granite Bay for June, The Moonlight Run in Davis for July and The Froyo Run in August.

I’ve done the Courage Run before but it was at a different location much closer to home.  I like doing this one because I like what the charity it supports does.  “Courage Run is a division of Courage Worldwide. This multi-city 5k/10k annual race series is a benefit for Courage House homes for minor girls rescued out of sex trafficking.”  Who doesn’t want to support helping young women rescued from sex trafficking.  That’s a good cause in my book.

I haven’t done the Moonlight run yet but I have happened to be passing through the Davis area on the night of the run and seen all the runners going over the foot bridge after dark.  It looked so fun that I couldn’t resist signing up for this one even though it’s in Davis.  I’ve raced in Davis before and have found the whole experience to be a bit annoying.  Davis a college town, home to UC Davis.  With all the college students doing the basics like finding parking to pick up your race packet and then just walking to the packet pick up really tests my patience.  Driving in that town is near to impossible due to the amount of foot and bicycle traffic.  For the most part, I just don’t stay away.  With that said, I’m going to do race day packet pick up.  This race doesn’t start until 7pm so I’ll have plenty of time to drive over park, get my packet, hike back to my car and then hike back to the starting area.  I’ve also opted to run the 5k only.  After all it’s Davis.  In July.  When it’s really hot.  It should be interesting!

Froyo 5k…There’s frozen yogurt! What more do I need to say?!  Plus check out the awesome swag!

I really want to run a fun race for August since it’ll be hot as August’s tend to be.  So what could be more fun than a race that has epic misting tunnels during the run and frozen yogurt after the race?!  I’m super looking forward to this race.  I’m even trying to get some of my coworkers in on it.

Are you planning any awesome races? 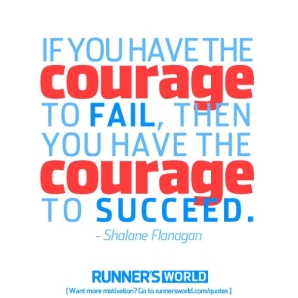 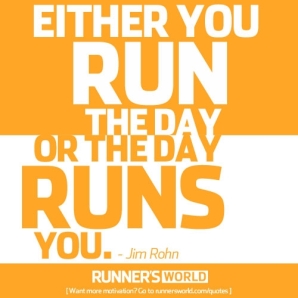